Our first review by The Examiner's David W. King. A FIVE STAR RATING!

Lansing, MI – After just over a year in post, the gritty faith-themed crime drama, ‘Ashes of Eden’, is complete and ready for a Michigan premiere at the 2014 Capital City Film Festival (www.capitalcityfilmfest.com) in Lansing, MI. ASHES was chosen to be the final film screened at the fest, Sunday April 13, 2014.

“Audiences worldwide have been anticipating this film since our production and I am proud to present ASHES to our loyal fans here in Lansing MI. It’s an honor to be selected by Capital City Film Fest as our official premiere and looking forward to seeing audiences response to our film.” - Shane Hagedorn, writer/director

"Finally audiences get to witness the intense performances and stunning imagery of ASHES. Happy to have our movie showcased at Capital City Film Fest, revealing the caliber of performers we have in front of the camera and the quality of those behind the cameras capturing the magic." - DJ Perry, producer

Audiences will get an opportunity to meet the filmmakers and some cast and crew at the premiere on Sunday night.

For more information and to purchase tickets, visit www.ashesofedenmovie.com and www.capitalcityfilmfest.com

Ashes received a nice mention in a blog for the Michigan Creates blog, by Allison Monroe. Click here 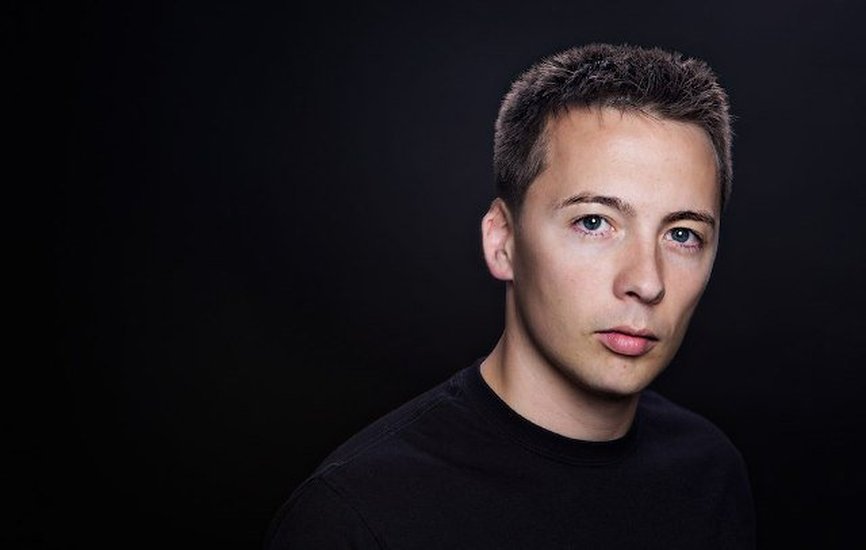 Lansing, Michigan – On Sunday September 1st at 8:00 pm EST, New House Entertainment in association with Collective Development Inc., and Ahptic Film and Digital, plan a worldwide premiere of the trailer of the long awaited film, ASHES OF EDEN.

Earlier this year, a teaser trailer was released earning worldwide audience praise. The trailer had thousands of views and was seen in 36 countries. Former Michigan native, Nathaniel Nose, assembled the new and full-length theatrical trailer in Los Angeles, CA.

“It was literally a match made in heaven. I haven’t enjoyed working on something like this for some time. [Ashes] is one of the most interesting and best executed films I’ve seen come out of Michigan.” – Nathaniel Nose, filmmaker

“Most trailers give a glimpse of what a movie will be, this one kicks the front door in. The story unfolds giving you exactly the right information and emotion without giving everything away.  Nathaniel’s work captured all the right moves.” – Shane Hagedorn

‘The Promise’ is an urban and edgy track composed by Tony Stone of Hands Up Productions and lyrics by Soundsgood recording artist, Jerome. Promise is the bedrock heartbeat for the trailer and also included in the Ashes soundtrack.

"Having the opportunity to create a song for Ashes of Eden was exciting. The whole Ashes team was refreshing to work with.  Pushing the boundaries by presenting tough subject matter, in hopes to impact people with the message of faith in Christ, is powerful. Shane and DJ took things to another level with this project and I believe lives will be impacted in a positive way" – Jerome

“Jerome’s music reminds me of everything I use to like about old school rap, meaningful lyrics woven tightly within body rocking beats – true artistry with a message.” – DJ Perry

‘Promise’ will be available as a free download through the Soundsgood app at the iTunes store.  Fans will be given a link to the song on Ashes’ Facebook, Twitter, as well as the Soundsgood website.